Part 2 : Life as an ABC: Coming to Beijing for the First Time Alone.

For years, there was a burning desire inside me. I was curious about my heritage. What was it like in China? What were the people like? The smell, the faces of locals, the emotion, the way people talk, the way people walk.These questions were just boiling in a kettle, and that kettle had boiled to the peak of the heat.

At 21 years old, I found this out for the first time, alone.

Australia and China are two distinct and unique places on opposite sides of the globe. You could say they’re almost in different universes.

One is considered a western country, built up by British convicts, and largely accustomed to the values and traditions in the western world.

Another, the oldest civilization in the world and a country built upon thousands of years of tradition, but ravaged by a large amount of political, economic and social change within the past 400 years.

Arriving in Beijing for the first time was a “change” from the comforts of my hometown in Melbourne, Australia.

Melbourne was most recently crowned the 2nd most livable city in the world, and Beijing? Well, Beijing is much lower down that list.

Honestly, what could go wrong! 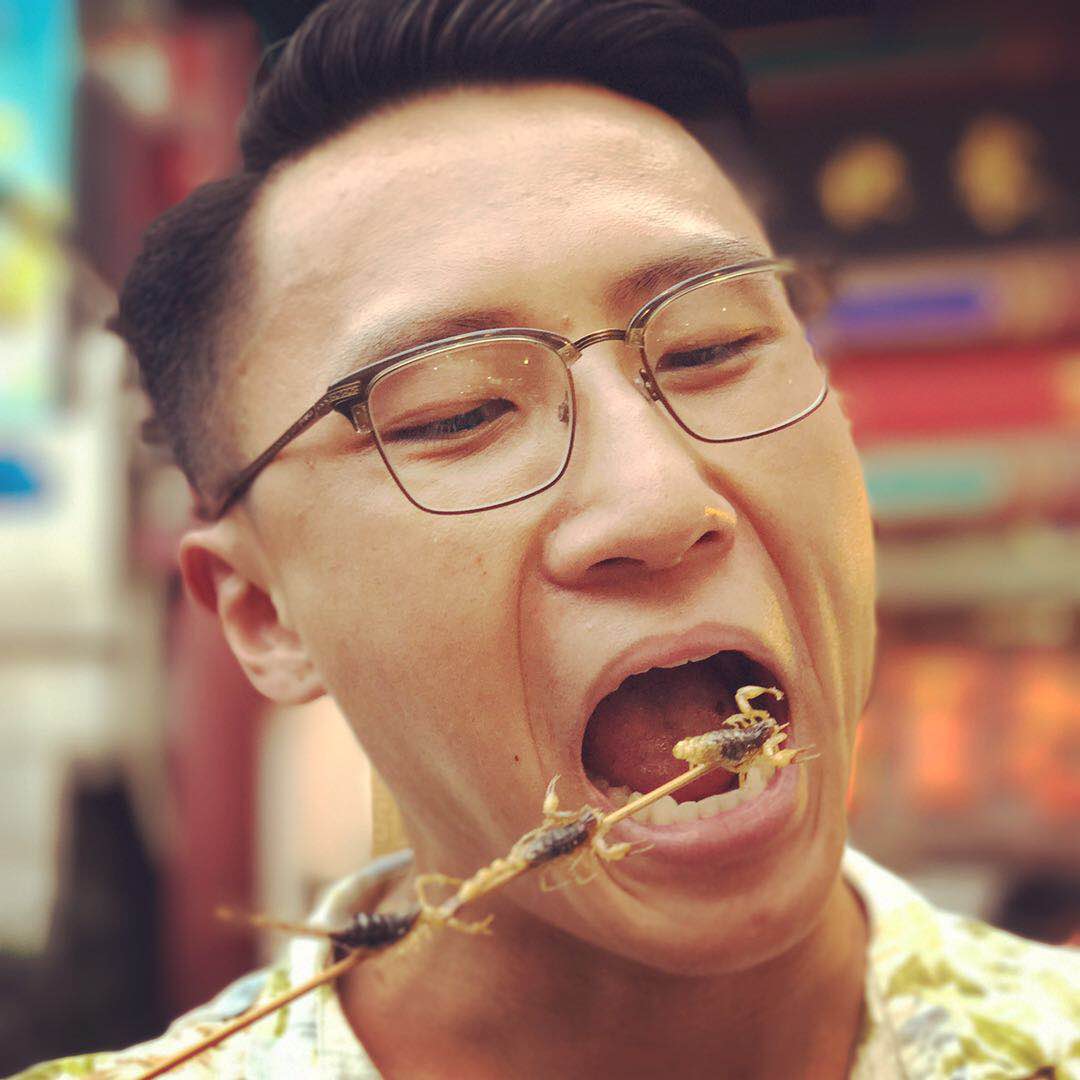 There were some stages of my experience that I’d like to break down. In a nutshell, I got unlucky, I mean UNLUCKY.

I got so unlucky I wouldn’t wish this on any other person’s grave.

From my arrival, I got to Beijing, to find 2 cracked suitcases.

On day 1, I got locked out of my apartment. I forgot my charger, and got lost bang smack somewhere in Wangfujing. You see I speak a little bit of Chinese, but only at a conversational level. I couldn’t understand signs, complex language and everything.

On day 3, I lost my debit card ( I still haven’t got my replacement card)!

Life was getting a bit hectic. My mum wanted me to come home, I was lonely, and living in a country with a completely foreign language to me.

You see, I thought I understood Chinese. I did 7 years of Chinese classes. Spoke well enough with my mum and dad.

It wasn’t the same though. This time it was different. There was like this sharp shock of voices around me when people spoke, I had no clue what they were saying. I needed to get places, needed to speak to doctors about my foot, speak to bank managers about opening bank accounts. All these simple tasks, seemed so ambiguous, so hard!

Culturally, China is different. The way people go about life. There is no such thing as political correctness! The way people present themselves can be a shock, it’s uncommon to see some of the things I saw in Beijing, in Melbourne.

You see, it got to the point, I was really questioning whether I should come home, my I wanted it, and part of me wanted it. The other part really didn’t, I needed to stay in China to finish my internship.

Finishing this internship was so important! I needed it to graduate, since it counted as course credit towards my degree.

I wanted to get away from my mum, be alone, explore China! Explore myself, know more about myself. It was meant to be the great escape from the realities of the real world at home.

I was rock bottom, life was real. Everything around me was crumbling, my legs were horrible. I’d struggle to walk around on crutches.

Worst of all, I spent Christmas and New Year’s away from my family for the first time.I felt depressed lost, and really confused.

When everything came together

I feel like when I hit rock bottom, you see things in a clearer light. You realize the right and wrong, what you should’ve done, what you could’ve done. While I was depressed, I saw positives that China could bring to myself and my future.

Life gives you these roadblocks, and as Donald Trump famously once said, “if you see a wall, do anything you need to get over it.”

I was determined, to make the most of my China experience. Determined fight off the negative, and make it a positive. After all, after every negative, there’s always a positive to be made from it.

I asked for help when I needed it, I set up my didi account, WeChat pay, learnt how to use WaiMai (food delivery).

I went back to work, I got a new peg leg crutch. I went out, explored Beijing. I went to the Forbidden city, Tiananmen square and hoping before I leave to see the Great Wall.

People are nicer than I thought, I’ve met so many amazing people, foreigners and locals. One kind neighbour brought me oranges and took me out for Peking Duck.

China isn’t too bad. Just give it a chance and you may just learn to love it. 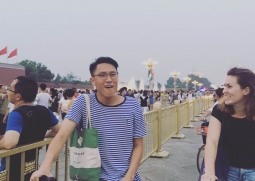