Five of The Best History Books on China

Many newcomers to China find the task of catching up on 5,000 years of continuous history a bit daunting. While you may not need to be a history buff to survive in modern China, a basic understanding of Chinese history will greatly enrich your experience of China—the world’s second oldest society. On top of that, Chinese people are incredibly proud of their history, and knowing just a little will be a great conversation starter here. So, here are my five favorite history books about China.

The Genesis of East Asia, by Charles Holcombe

The Genesis of East Asia examines the formation of East Asia as a discrete geopolitical and cultural region between 221 BCE and 907 CE. Holcombe takes a sinocentric approach, so—while the book also discusses Vietnam, Korea, and Japan—China is the main historical player. The book is exhaustively researched and multidisciplinary, but also engagingly written and serves as an excellent primer in early Chinese history for newcomers to the topic.

Mao: A Life, by Philip Short

Over 40 years after his death, Chairman Mao is still a contentious persona. Text about Mao, his thoughts, and his era range from the hagiographic to the hypercritical and it can be difficult to pick a place to start. Let me recommend Mao: A Life as that starting point. Philip Short remains painstakingly neutral in this incredibly detailed account of communist China’s first leader.

The Penguin History of Modern China: The Fall and Rise of a Great Power, 1850—2008, by Jonathan Fenby

Over the last decade, we’ve been swamped with articles about the rise of China as a global superpower. But any historian will tell you that is a very narrow view. In fact, before the late nineteenth century, China had been one of the most powerful, wealthy, and influential nations on Earth for centuries. That’s why The Penguin History of Modern China is so refreshing. It starts explaining China’s 21st Century rise by explaining its 19th Century tumble. Contextualizing modern Chinese history this way, not only provides a more rounded discussion, it also more closely mirrors how most Chinese people frame their modern history—a valuable lesson for anybody who plans to move here.

Records of the Grand Historian: Qin Dynasty, by Sima Qian

This book was written by the Chinese historian Sima Qian and his father around 86 BCE, and it details the preceding 2,500 years. Although much of it is apocryphal, it is worth reading as it is one of China’s most treasured texts. The stories and legends in the Record of the Grand Historian fill the space in the Chinese cultural imagination that Thucydides’ tales of the Peloponnesian Wars fill in the West.

Shanghai: The Rise and Fall of a Decadent City, by Stella Dong

Stella Dong’s history of Shanghai between 1842 and 1949 begins with a quote from an American missionary: “If God lets Shanghai endure, he owes an apology to Sodom and Gomorrah.” Stella Dong’s novel-like prose certainly captures the city the missionary was talking about. A now by-gone landscape of immigrants and trade, sex and liquor, technology and politics pushes beyond the pages of this book to show readers the ins and outs of Shanghai society as it was. 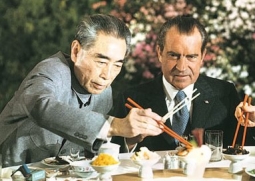 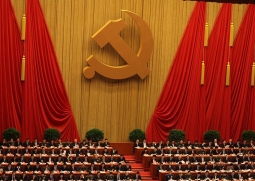 0847
The Story Behind Tomb Sweeping Day 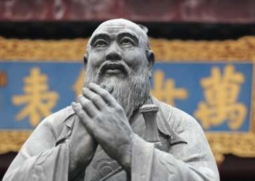 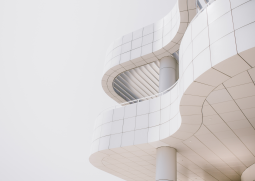 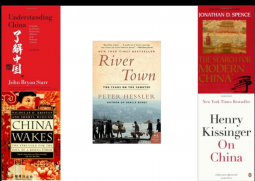