There are many wonderful provinces in China to explore while traveling there. One of the best things to do in China is to take an adventure to a city that is outside of Beijing or Shanghai to see the traditional yet beautiful local culture that resides there. When studying more about China, it is important to realize that there are many different provinces in China that each have their own unique local culture and cuisine to enjoy. One such province in Shandong Province. If you are considering visiting Shandong Province while studying at university in China, consider the information below:

What to See in Shandong Province

One of the most famous aspects of Shandong Province is the remarkable history that has taken place in the region. Qufu, for example is where the home city of Confucius is. Within this city, there are many historic museums to explore that highlight the history of Confucius’ life along with the fundamental principles behind Confucius’ ideals and his unique philosophy that inspired an entire religion. Every year, there is an annual festival and conference celebrating Confucius and his unique contribution to Chinese culture and society.

Not too far from Qufu is a small town called Zoucheng where the home city of one of Confucius’ top theorists is from called Mencius. Within Zoucheng, there are several museums and temples dedicated to Mencius and his influence on Chinese society. What is incredible about Zoucheng is that not long ago, it was full of farms, and now, it has grown into a large city with skyscrapers that have more than twenty floors.

Qingdao is another spectacular city that is in Shandong Province. What makes Qingdao unique is its connection to European society through its colonial heritage. There are traces of German culture from many years ago along with incredible seafood dishes to enjoy on the water. Qingdao is also home to one of China’s most famous breweries called Tsingtao that originated from the remains of a brewery from German immigrants. 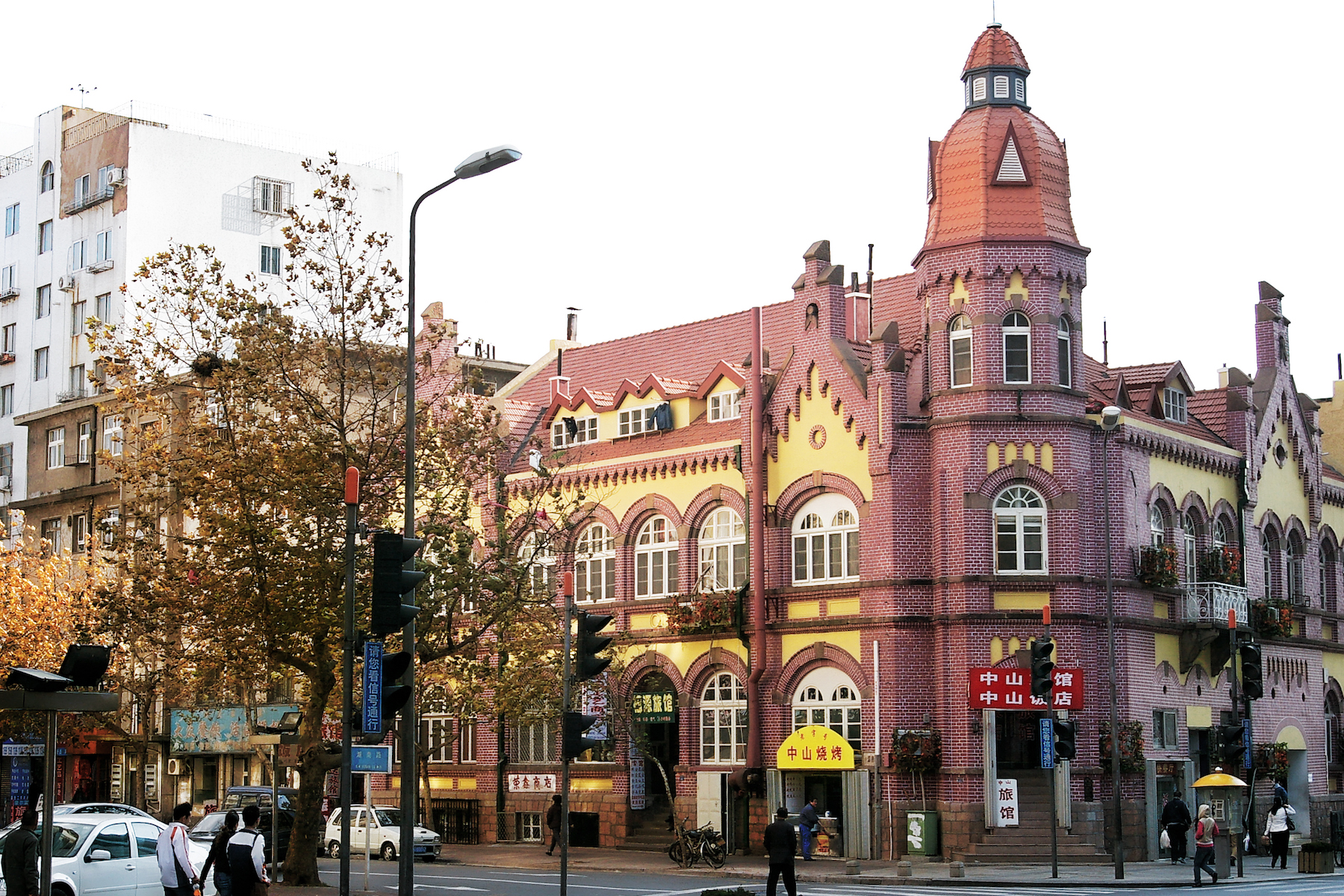 How to Get to Cities Located in Shandong Province

The cities in Shandong Province are easily accessible by China’s impressive bullet train network. Individuals or tourists that would like to visit this province from Beijing or Shanghai can easily travel between the province on a train ride that is less than five hours in length. It is highly recommended to take the time to visit this unique province in China due to its rich cultural influences and unique position in Chinese history. 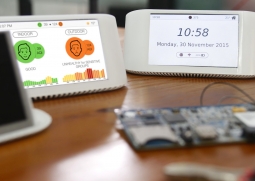 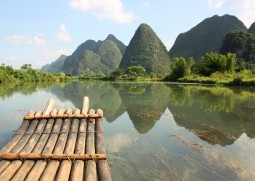 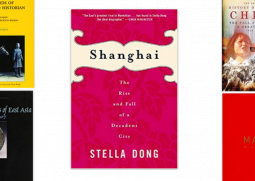